Apparently same thing (or something quite similar) happened to me. I posted a caption (using submit a caption) to one image from a gallery and visiting it a few minutes later left no traces of it. I've sent mail to Alan about it. Just after sending the mail it was somehow brought back again, so I've sent another mail to "close" the case, as it looked like error was only a temporary one. But I was curious and rechecked it 2 hours later. My caption wasn't there. Obviously I sent 3rd mail to Alan immediately, but I've got no response (all mails were sent 3 days ago, on Sep 29). And caption is still not there.

This is what I woke up to.

Exquisite Teide in its glory. More from this session: http://tinyurl.com/teide-20110928

It still has 1 point (initial value) and don't have lots of links, so the only alleged reasons for hiding it cannot be responsible for it, right?

Embed Code generator for multiple images!
Yes, select all is a must and should be there since day zero. Hopefully it will be implemented finally.
9 years ago
﻿ 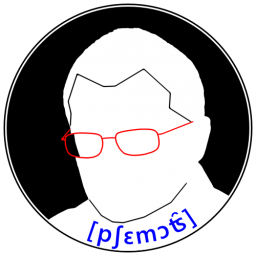